A Giant In The Fight For Equality

Why the fight to preserve New Helvetia ~ a piece of Sacramento’s history . . .

* The City of Sacramento is undergoing a long-term planning process for revitalizing the West Broadway area located west of 10th Street & Broadway. The New Helvetia Historic District (NHHD) is located in this planning area. The city’s proposed West Broadway Specific Plan calls for the “DEMOLITION” of New Helvetia in order to improve traffic flows expected from increased auto congestion resulting from development encouraged by the plan. The City States that “There are NO alternatives to demolition.”

* Demolition of this site does not alleviate the underlying conditions of inequality nor does it create the connectivity to jobs, schools or transit desired by residents. This is NOT the solution for connecting the poor to our regional economy. The Colley Coalition proposes a alternative option to demolition.


The video below highlights the landmark 1952 housing discrimination case at the New Helvetia Housing Project in Sacramento. The case is also associated with Attorney Nathaniel Colley, the first African-American in Sacramento to open up a law firm.

The history of the
New Helvetia Housing development …

The history of the New Helvetia Housing development also informs us of the significance of social and political activism as a means of affecting change for all of Sacramento’s citizens.

It’s historic link to landmark court decisions on housing discrimination and racial segregation still speak to current economic and social issues with regard to how low income, homeless, and ethnic minority populations are treated in today’s local and national environments.

Current community activism associated with social and politial issues such as gentrification, educational disparity, income inequality, community disinvestment, and local policing can find many of their historical roots in the earlier political struggles and achievements that were associated with changing the unjust policies and practices that were prevalent in public and private housing projects like New Helvetia. 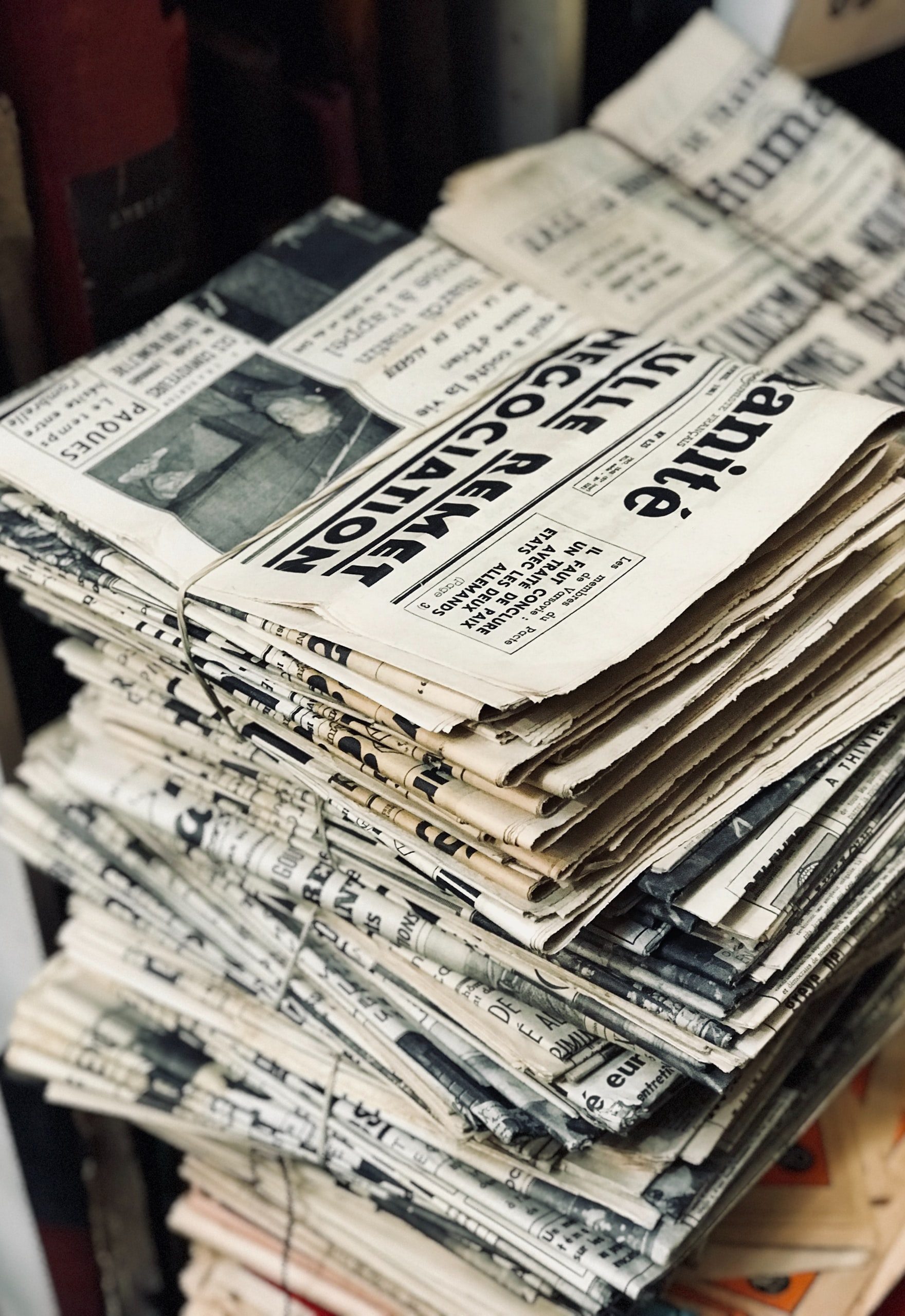 * Designated as an official historic district by the State and Federal agencies because of its significant social, cultural and architectural history.

* Reflects the historical struggle to change unjust policies and practices which were prevalent in public and private housing projects throughout California and the nation.

* If New Helvetia is demolished, the 1st site where racial segregation was elimated in Sacramento will be erased.